Examine the importance of income elasticity of demand for the producers of primary products, manufactured goods and services. (15)

Discuss whether the internet has made markets more perfect. (15)

1. Economic growth is a macroeconomic goal of all countries, and is defined as the increase in the value of all the final goods and services produced in an economy, over time.

2. Overall, a rapid economic growth  can only be achieved with a combination of a few factors - a large initial rise in Aggregate Demand, Large Multiplier value and sufficient spare capacity in the economy.

1. Firstly, a large increase in AD would be necessary to have rapid economic growth.

Diag - Comparing Extent of Increase in AD on economic growth

3. A rise in confidence in the economy would make households more willing to spend on goods and services, hence increasing consumption.

4. Firms with greater business confidence would also see higher expected rates of return on investment projects and hence they would invest more due to the projected profits of the investment.

5. An increase in government spending on infrastructure or other public works could also increase the G component, increasing AD.

1. With a large multiplier, the increase in real national income and hence economic growth rate would be greater, given the same increase in AD.

2. This can be seen through the formula:

3. This is because a large multiplier value occurs when marginal propensity of withdrawal is low.

4. This can be seen through the formula:

5. This could for example be due to a consumerist culture, which would cause the Marginal Propensity to Save to be very low as households prefer spending rather than saving the marginal increase in income.

6. With a low MPW, more of the increase in income leads to greater induced consumption instead of being leaked out of the economy. This in turn will lead  greater increase in output and more rounds of income generation and more spending.

7. With the same amount of increase in autonomous spending from AD1 to AD2, the initial increase in income, induces more spending, generating more income, and through more rounds of spending and income generation, a larger increase in RGDP (YL) than YS. Hence, a more rapid economic growth rate.

1. Finally, even with a large increase in AD and a large multiplier size, rapid economic growth may not occur if there is a lack of spare capacity to accommodate the increasing AD.

2. Therefore, to enable rapid economic growth, there should also be increases in the long run aggregate supply (LRAS), in other words, potential economic growth.

3. This can be brought about by increasing the quality and quantity of factors of production.

4. For example, if there is immigration of foreign labour, the labour force would increase. Furthermore, if they are skilled labour, the quality would also increase, increasing the productive capacity.


(b) “Market-oriented supply-side policies will always be more effective in promoting economic growth than demand-side policies.” To what extent do you agree with this statement? (15)

These are samples of what Mr Hong provides to his students. School teachers who wish to use these materials can submit a request to Mr Hong. Here are Selected Past Singapore-Cambridge GCE A Level Economics Essay Questions and Answers.

Join Us For Our Next Class! 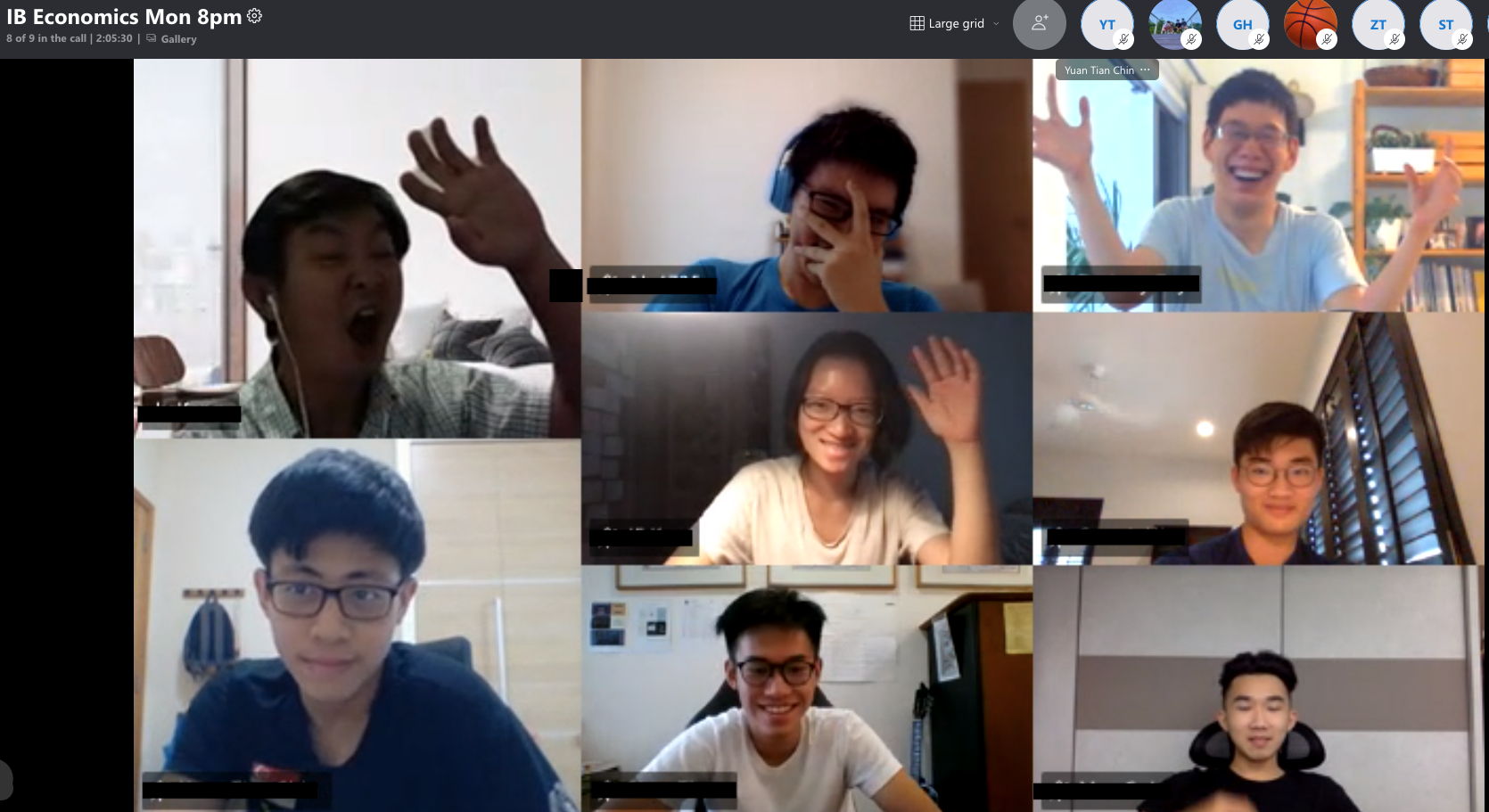 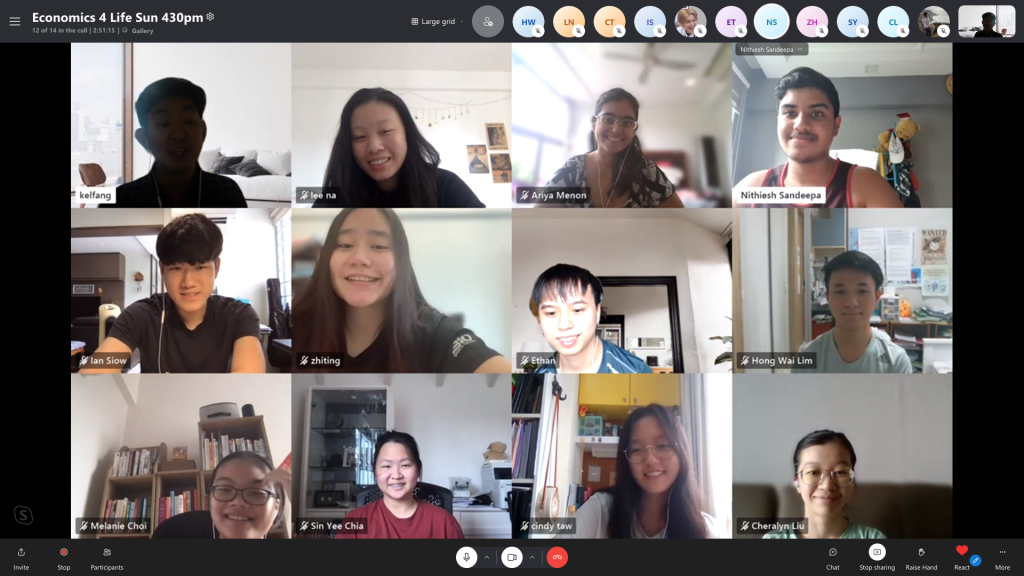 Let's Chat!
1
Hi!👋
If you want to work hard, have good fun and do really well in Economics, we will help you. Get in touch!