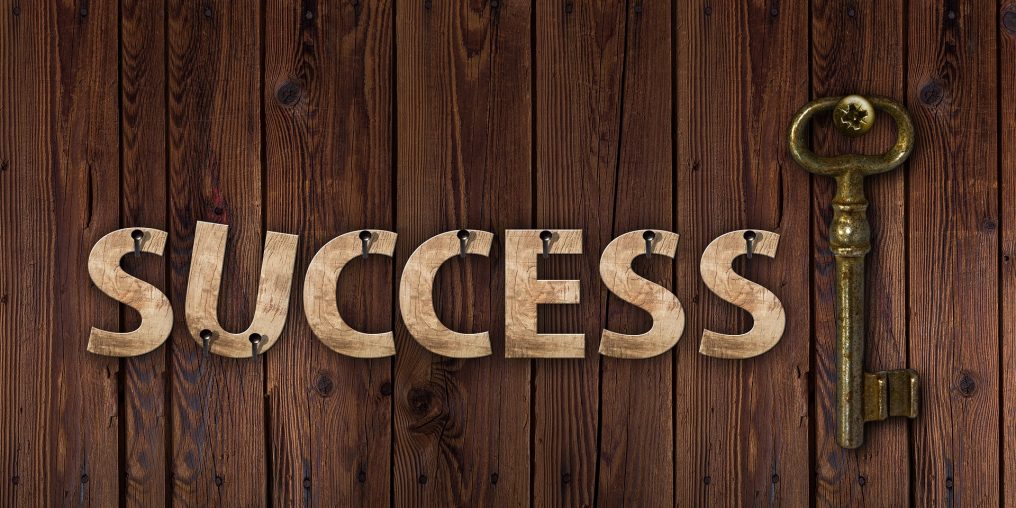 How is it that some highly intelligent students from RI and HCI could only score Cs? How is it that arguably less intelligent students from YJC and MI could score better? This piece is written based on the experience I have had teaching countless of students over the years. As I observe my students each year and reflect over the years, it is obvious that top-performing students have certain characteristics that others lacked.
1They really wanted to excel.

Without strong desire, it would be quite easy to crumble after afew rounds of disappointing grades and the really steep learning curve where learning economics is concerned. Strong desire will be backed up by strong, consistent and persistent action. I can see these students reading faster, thinking harder and copying faster. There is so much energy that is put into their learning. Unfortunately, there are some who are so sslluuuuuggiiiiiisshh. I could sense how some students from the lower tier JCs felt they really had to buck up and that it was like a make or break for them. In contrast, some students from the top JCs seemed to assume that they would excel.
2They have great determination. With strong desire, follows great determination. I could see how the odds were stacked against some students from the lower tier JCs. For example, their command of English was poorer. That made understanding the economics theories harder, understanding the case studies and questions harder and writing out a coherent answer harder as well. Yet through sheer grit, as if pounding away each and every day, they made it brilliantly! Imagine failing every single test and exam in school...and not giving up…. I did not give up on them and they did not give up on me either….And they finally scored As. A real fairy tale ending which has happened to several of my students. They were undaunted and continued to correct all their deficiencies I have pointed out.
3They are well prepared for every lesson. As far as possible, they were well prepared before and after each lesson. My students are always told to prepare for the next lesson but unfortunately not all do. Those who don't will tend to grasp slower in class, which means the lesson will be less fruitful. The top performing students usually come in prepared and will also run through what I taught after every lesson. That way, they truly retain, and every week, they are progressing. Unfortunately, not every student does so and those who do not are usually “stuck” – little progress. Is it any wonder why they have learnt much lesser than others?
4They laugh at all my jokes. This is probably the most important quality. (Not kidding!) They listened to every word, copied down every point accurately and laughed at all my jokes. 😊 (Of course, my jokes are hilarious!) They are absolutely attentive and focussed. They do not make side-conversations in class, and are not distracted by their mobile phones. (I have since set a “No mobile phone usage” rule in class except for official purposes). In fact, I think they are hardly online and are not distracted by chat groups and social media. I have noticed over the years, that some students don’t read and reply my messages to them until weeks later! A bit irritating at times, but hey, way to go! They are in control of technology, rather than being controlled by technology. Again, their absolute attentiveness meant that they made the very best use of every lesson. On the end of the spectrum, are students who actually daze and daydream in class or even text on their mobile phones under their desks. They think I am oblivious…?! I usually plan a rude shock for these students.
5They Ask, Ask and Ask. 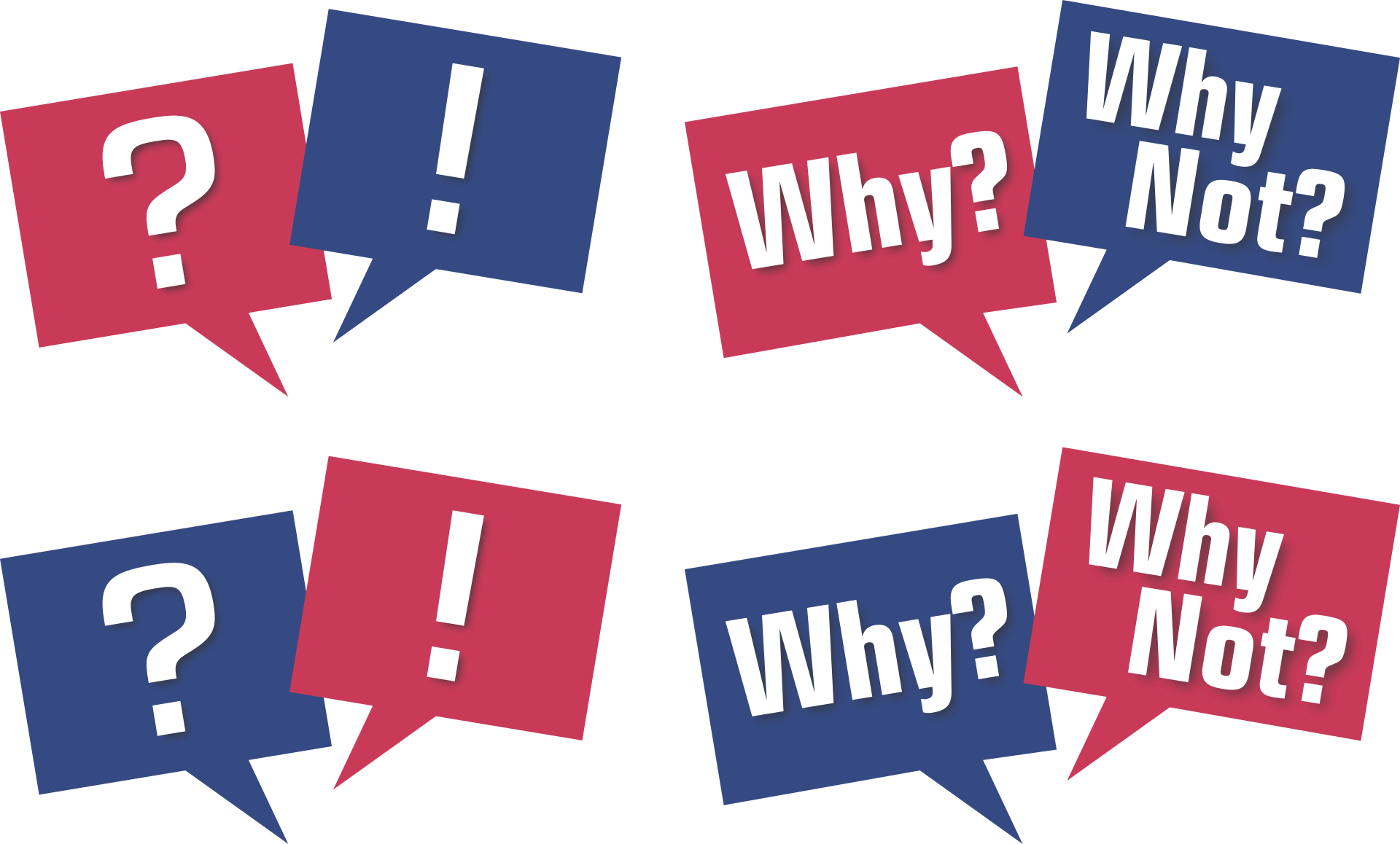 I have taught countless of students over the years and the top students are usually those who asked the most questions. “Mr Hong, why did you say…..” “Sir, why wouldn’t the exchange rate….” “I don’t get it. Mr Hong, could you please explain….” “Why can’t we say that….” “How are we going to arrive at such an answer in the exams?” Then there are those who have never asked a single question, not even through a private Whats App chat. Is it because they already knew all the answers? Why do those successful students do so? It is because they are truly seeking to learn and understand. Successful students are usually very fluent at this, honed over many years of practise. If one desires to excel but not to learn…that’s going to be really difficult to pull off these days unlike the past years of rote learning to score in exams. This is because of the focus on higher-order thinking and application. So, in order to excel these days, really learning and understanding the subject is necessary. (Imagine it wasn’t so decades ago!) And to really learn something, we must “chew” over it, process it, think through, pull it apart, wonder about it and then there will be many questions.
6They are very Diligent. Without fail, all successful students thoroughly worked on their assignments and as far as possible, handed in every assignment promptly. Some even asked to do more! Indeed, Practise makes perfect! But some are too lazy to practise…Some do very slipshod practise, which obviously defeats the whole purpose. After each assignment, there is also another round of diligence needed. Successful students took pains to plough through every correction and comment I made on their scripts. (which I took great pains to do! 😊) They would ask to clarify with me if they were still unsure how to improve. It also takes great diligence to be preparing before every lesson and to run through the learning after each class. Well, we do reap what we sow.
7They are Highly Responsible. They knew it was ultimately their responsibility to know their stuff and not their teacher’s responsibility or mine to ensure that they would perform. From time to time, I have parents telling me “tell my child what to write in the exams.” 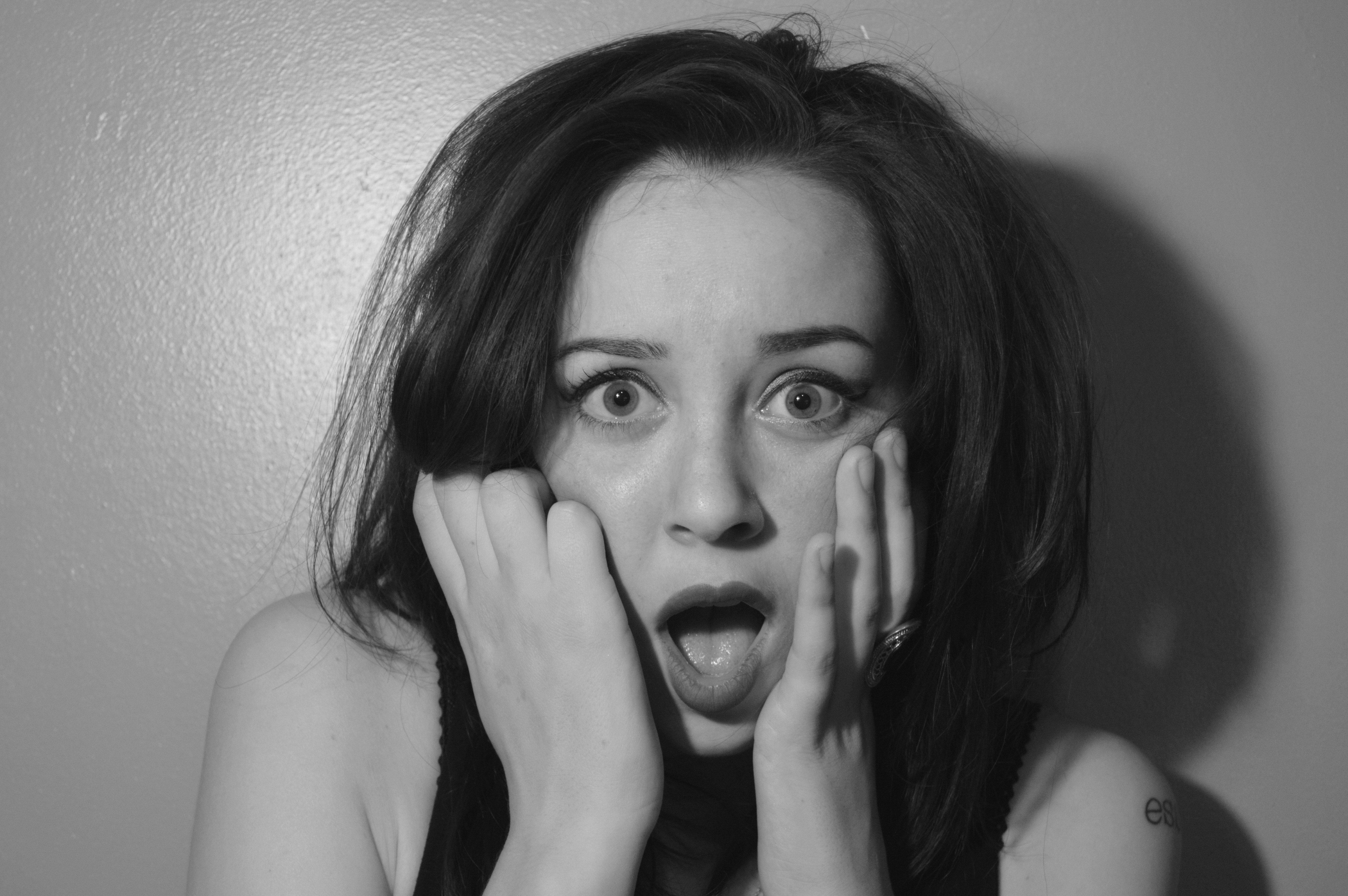 Sigh…no wonder people worry about being replaced by AI. Because in the first place, their intelligence is also artificial??? It is a teacher’s responsibility to teach and it is the student’s responsibility to learn. If the student has really learnt, then he will know what to write in the exams. It really boils down to taking responsibility. These are what I hear from the successful students if they do poorly for their school tests and exams. “Yeah, I think I need to revise my Micro more. Forgot a lot of the theories already.!” “I think I don’t really understand the Market structure topic well. Will there be lessons to catch up on this?” “I didn’t manage to revise before the test. Will do better next time” “I completely forgot to apply what you taught us to manage the time! Sorry, I will do better next time!”
8They take advice well. Over the years, I have given countless of advice to my students. “Draw bigger diagrams!” “Stop repeating!” “Should redo the assignment.” “You probably should avoid this topic for essays.” “Better wake up!” “You need to apply my methods for revision.” “Don’t worry. Focus on…” “You’ve got to know your facts!” “Stop writing like a journalist!” “Scribble!” “Step by step. We will not rush the learning.” I can confidently say that almost all who took my advice did very well. Unfortunately, not every student was willing to. I recall telling one student from RI that he needed to attend more classes to catch up on J1 work. He had only joined my classes in J2. He was intelligent, had great potential to succeed, but was unwilling to attend the additional classes to catch up. His parents were willing but he was not. Pridefulness, I think, got the better of him. Obviously, he did not fare well in the end. Other students who took the advice and diligently attended the classes recommended to them, mostly scored As.
9They are wise with their time.