Recently, I read Prof Tommy Koh’s opinion piece “There is a difference between sin and a crime“. The issue was regarding whether to repeal Section 377A.

He pointed out that we needed to make rational decisions, based on “facts, science and reason“. He went on to share that WHO has long deleted homosexuality from the list of Diagnostic and Statistical Manual of Mental Disorders. He also said that “Scientific research has shown that homosexuality is a normal and natural variation in human sexuality”.

I was shocked…and then I thought…could the Science be wrong? 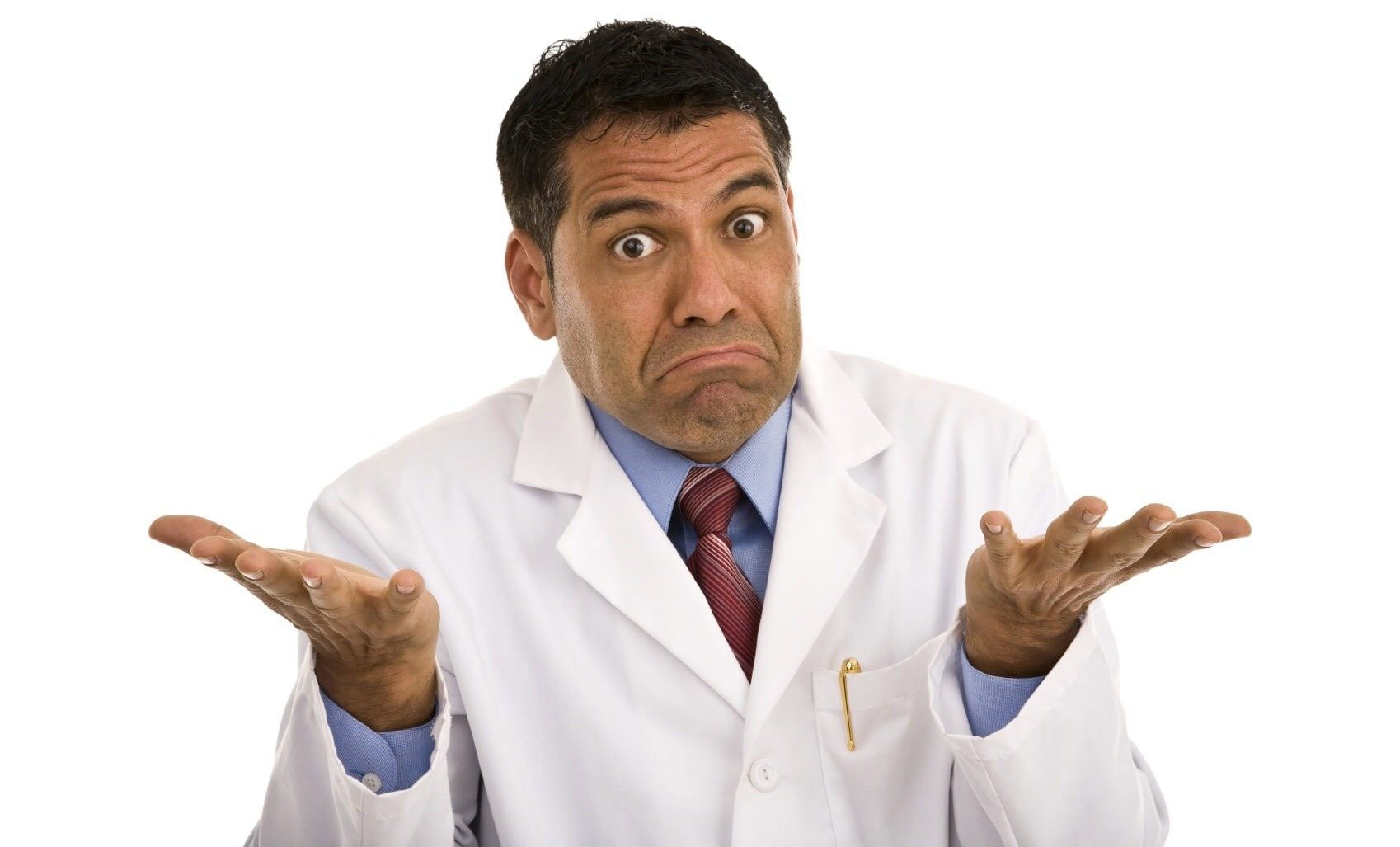 “If we truly endeavour to make rational decisions with facts, reasoning and science…perhaps we need to repeal the Science!”

If such sexual orientation is “normal”, then with its increasing trend and acceptance by society today, mankind is possibly doomed for extinction!!! It does not take a scientist to understand why…

It is also unreasonable to believe that it is “normal”, when biologically, it really does not make sense for a man to be ejaculating into faeces. (Pardon me, but I think we need to get to the bottom of the issue. Pun intended.)

Next, there are many diseases as well as behavioral disorders (for example road rage), that today can be linked to some genetic mutation. Does it make them normal because they are encoded genetically? Or should we ask what abnormality has occurred that resulted in such genetic changes and tendencies?

I don’t have the answers. However, I think we need to agree that Science (as it stands) can be wrong. And our reasoning can also be prejudiced by my our own moral convictions. Perhaps, this could also be true where “scientific conclusions” are concerned.

Afew days since I started working on this post, I think my common-sense was justified by Prof Thio Li-Ann’s article “Section 377A: A contemporary, important law“. You can read it for yourself.

All these reminded me about the “Evaluation points” that students are supposed to produce. Often the evaluation points surround identifying key assumptions and questioning them. In Economics, we often talk about rational decision making. We can question if humans even do so and if not then how should our economic models reflect that. Students are also taught that rational decision making entails maximising self interests. Hmmmm…I am not sure what students really make out of that.

Have they paused and reflected? Or just happily snapped that up as a fact to be regurgitated in the exams? Would this cause them to be more self centred and consider such behaviour as rational? Is it really rational?

If only we had more time to think and reflect…Far too often, assumptions make an ass out of you and me!

Back to the very interesting Section 377A issue. Actually, I don’t think repealing the law or not should really be the focus. If we truly endeavour to make rational decisions with facts, reasoning and science…perhaps we need to repeal the Science!