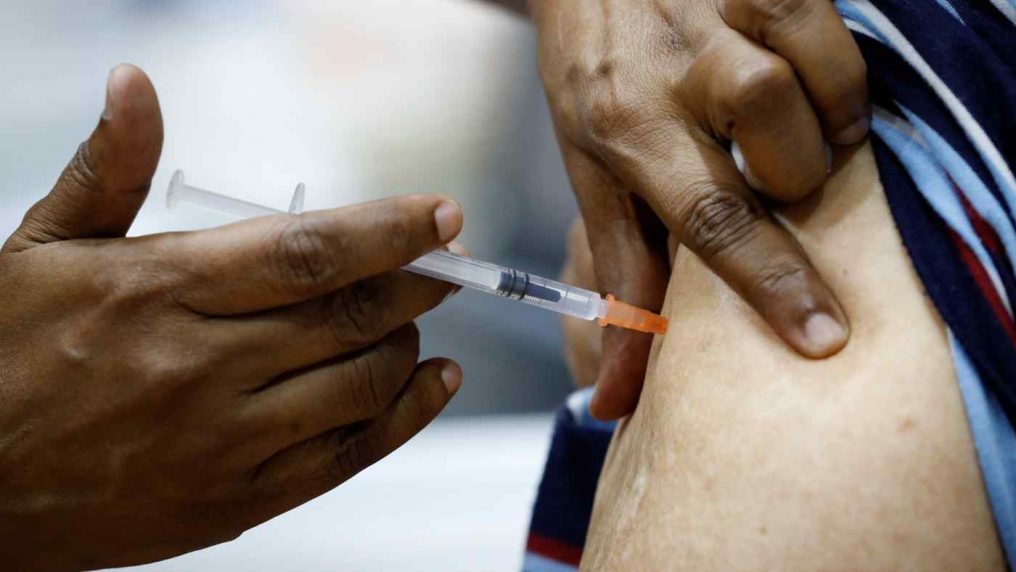 In Singapore and in many other countries, there is direct provision of COVID-19 vaccines. This means that the Governments have taken it upon themselves to procure and provide these vaccines to the public. In addition, it was also made free to the public ie fully subsidised by the Government. Obviously, these are policies to promote consumption of the vaccines. But why? Wouldn’t it “naturally” be already sufficiently high consumption?

Economics theory can well explain these policies. The vaccines are seen as a Merit good ie a good that is deemed socially desirable by the Government and would be under-consumed if left to the free market. Reasons for the under-consumption include ignoring the positive externalities generated (benefits to third parties) by one’s consumption of the vaccines, imperfect information on the part of the consumers about the benefits of the vaccines to themselves (ie private benefits) and finally, due to a lack of purchasing power.

The last 2 reasons are quite obvious. There are people who are unsure about the effectiveness and safety of the vaccines and there is so much complex science involved, such that no-one can really be sure. Even “experts” seem to disagree among themselves. And if a free market price were to be charged for these vaccines, I imagine they would be very costly and thus out of reach of lower income households, which wouldn’t seem to be right on humanitarian grounds.

On the positive externalities, this may be murkier than you think. There is a much purported theory of “herd immunity”. So basically if one gets vaccinated, then one may not so easily get infected and thus would not so easily spread it to others. Or even if one is infected, he or she is less contagious. This is standard theory all students learn about vaccines as a merit good. However, you may be shocked to learn that Pfizer’s and Moderna’s CEOs themselves admitted that they do not know if the vaccines will actually reduce the likelihood of infecting others. It won’t be easy to ascertain this and already we do see many who are vaccinated getting infected by the virus themselves. However, there are also reports suggesting some encouraging signs that the vaccines can reduce transmission. The trickier question may be  – which of the vaccines ?

Oh yes, there is, quite subtly, one more government policy that has been implemented to promote the consumption of these vaccines. Did you read or watch it on the news – various political leaders and other prominent persons declaring that the vaccines are “safe and effective” after they took their first shot?